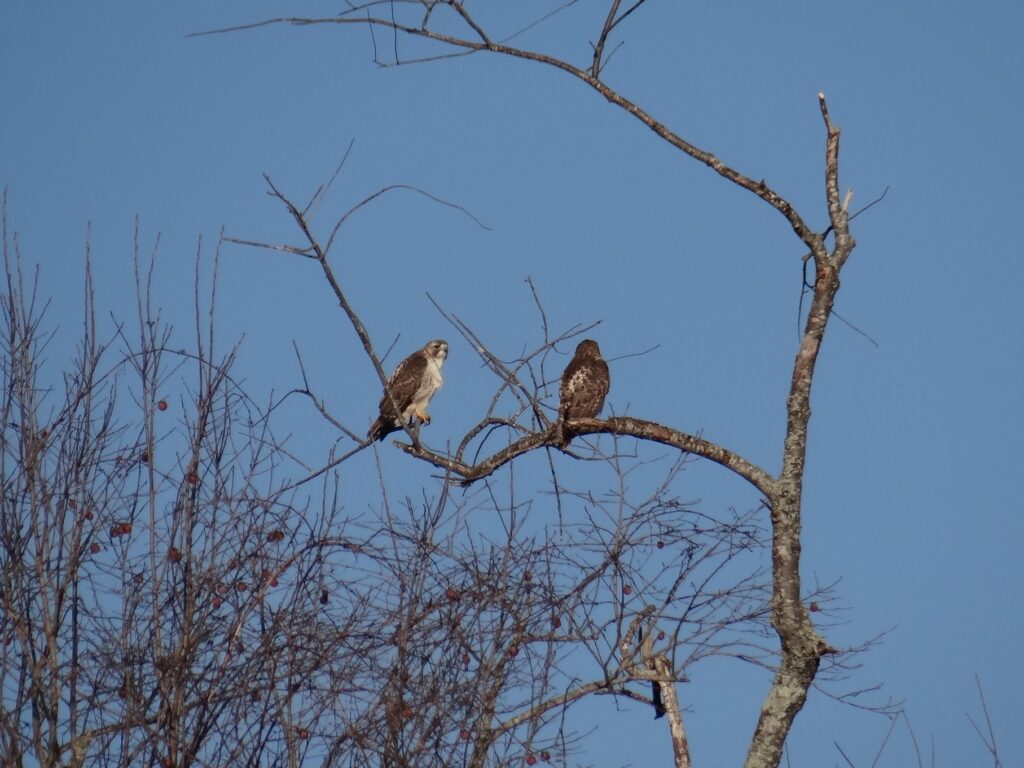 Although spring is still a ways out, some birds are already starting their nesting season.  Bald Eagles and Great Horned Owls start in December or January.  Soon after that Barred Owls will begin to nest around February, and Red-tailed Hawks closer into March.  As far as bird nesting boxes go, it’s always best to put them up a month or even 2 months before the birds start nesting.  In this case, our smaller songbirds like the Carolina Wren, Carolina Chickadee, and Eastern Bluebird will begin nesting anywhere between late March-May, so putting a box up in the next few weeks wouldn’t be a bad idea.  For the cavity-nesting owls like Barred and the Eastern Screech, putting up a box the previous fall season will help with that.  Remember to read nesting box instructions for each species of bird as placement can be critical and various for each. 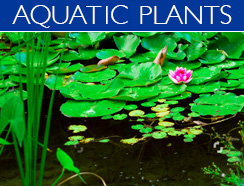 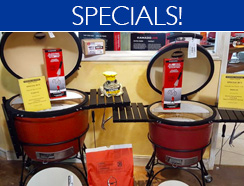 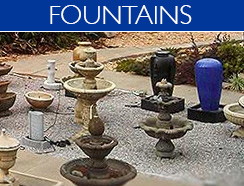 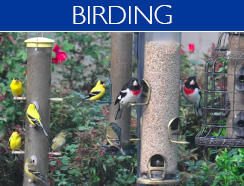 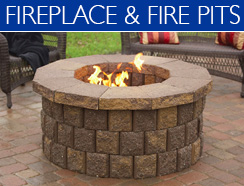 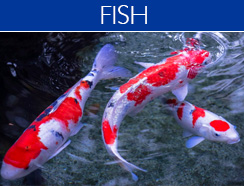 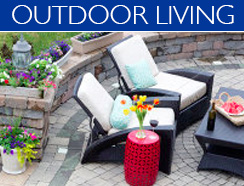 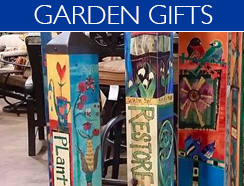 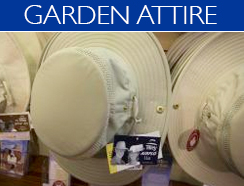 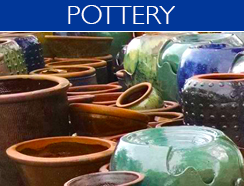 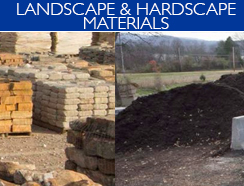 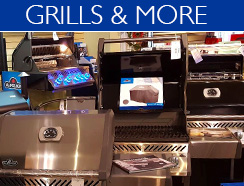